Volcanoes - The Dance of the Earth 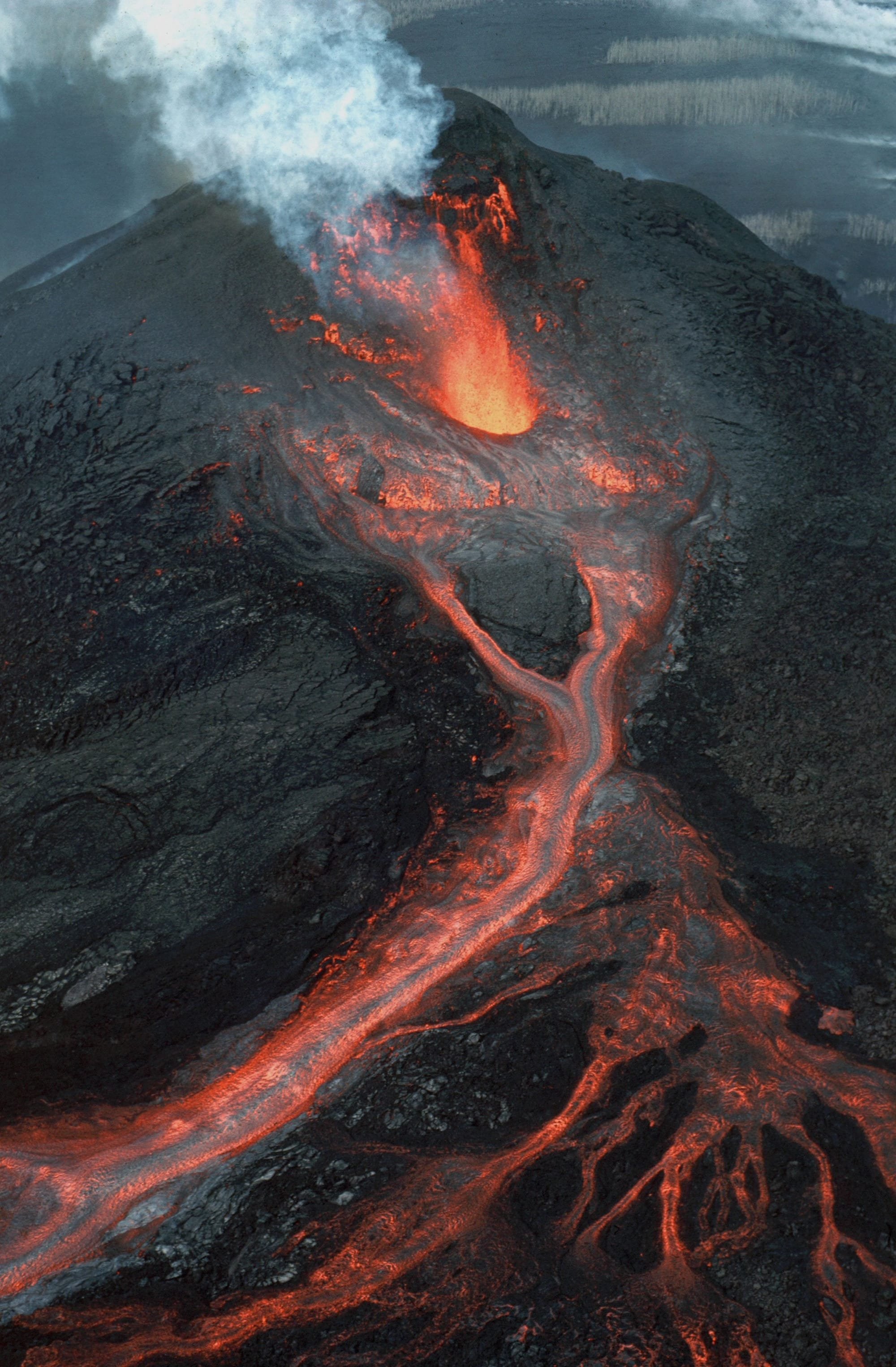 Have you ever heared about mountains that spit fire like the dragons do? What do you think they are, and how can they do that?

To begin with, the earth has a lot of layers (imagine that it is like a marble cake). The outside layer where you are living it is called the crust, the second layer is called the mantle, and the third is the core where the temperature is very high (4400 - 6000 °C, similar to the surface of the sun).

The heat of the core can be transferred to the other layers and melt parts of the mantle creating molten rocks. These molten rocks are a semi-solid substance called magma. When magma erupts onto the surface of the earth it is called lava. A big question here is: how can we melt a rock? Have you ever seen a rock to melt? For example, when you are sitting around a campfire? No! This is because you need a lot of pressure to achieve this, and that can happen underground in the core of the earth. 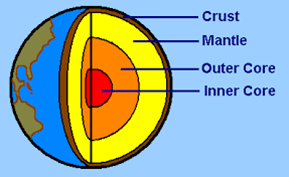 A volcano is called a hole in the surface of the earth. It is a vent or a pipe helping the magma, which is coming from the core of the earth, to escape to the crust of the earth. This is called the volcano eruption. When the magma travels up to the vent gases expand and water becomes steam and creates pressure. When the pressure is too high the volcano will erupt to release the pressure and magma will get through the crater and secondary side vents. Therefore, a volcano is made from the lava coming out and builds up layers to finally form something like a mountain, in most cases. 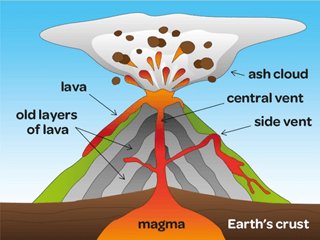 Volcanoes are classified as:

Time for some fun facts!!

… and now what you've been waiting for, the experiment! 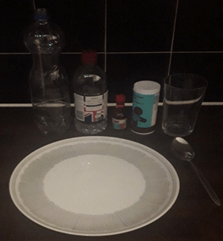 First, you need to put the bottle on the plate add the baking soda (4 spoons) with the help of a funnel

Prepare a glass of vinegar and add the food coloring 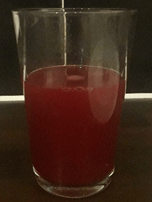 Pour the vinegar slowly in the bottle with the baking soda (your volcano is ready!!) 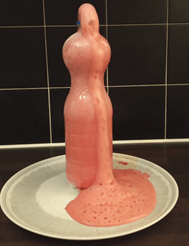 You can watch a video on the volcano experiment: