Why do boats float? Why do balloons fly? 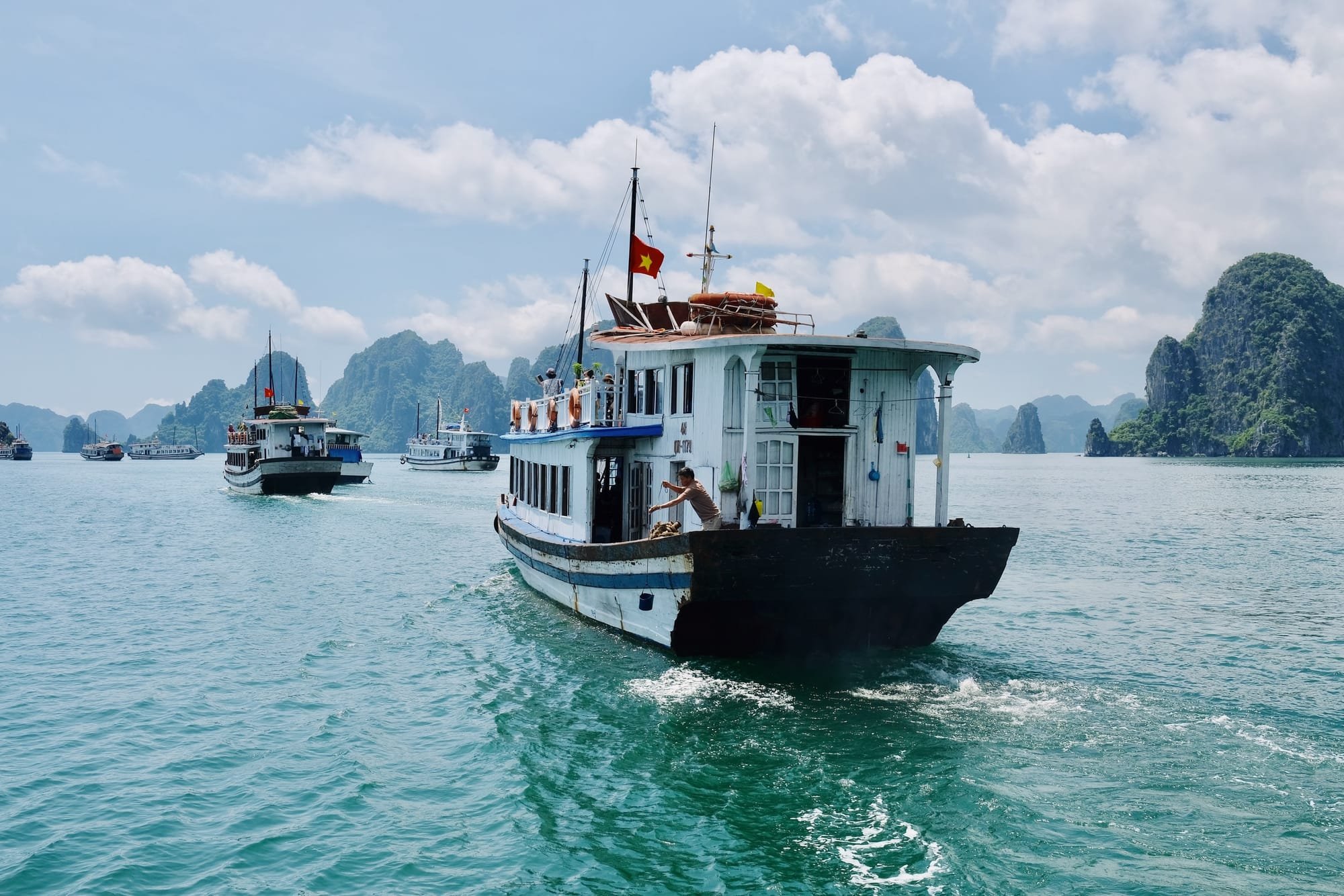 If you put some clay in water it will sink... or maybe not? Let's experiment!

And what about aluminium (an experiment from ScienceBuddies)? 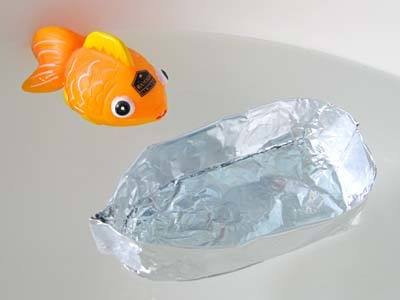 And what about iron then? If I throw a iron cannonball in the water it will sink, right? So why do metal boats float?

Here is an explanation! An object will float if its mass is less than the mass of the fluid it displaces. A boat in water also contains air between its walls, that is very light!

We call this buoyancy, a phenomenon discovered by the Greek scientist Archimedes. This explains why boats can float in water, and why balloons full of helium float in the air! 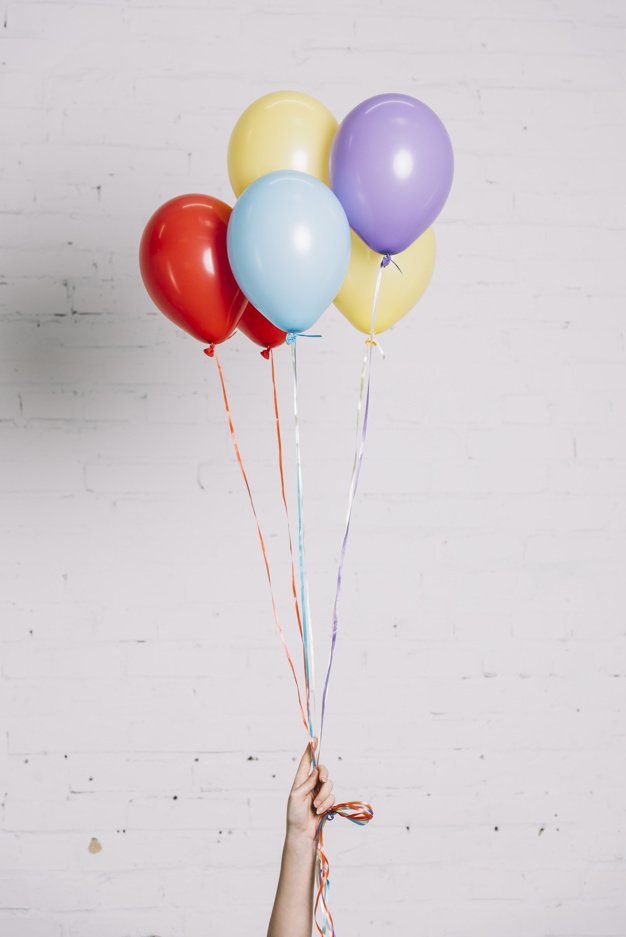 Density is a quantity that quantifies how much mass can fit within a certain space. Objects that are less dense than water, can float in it. 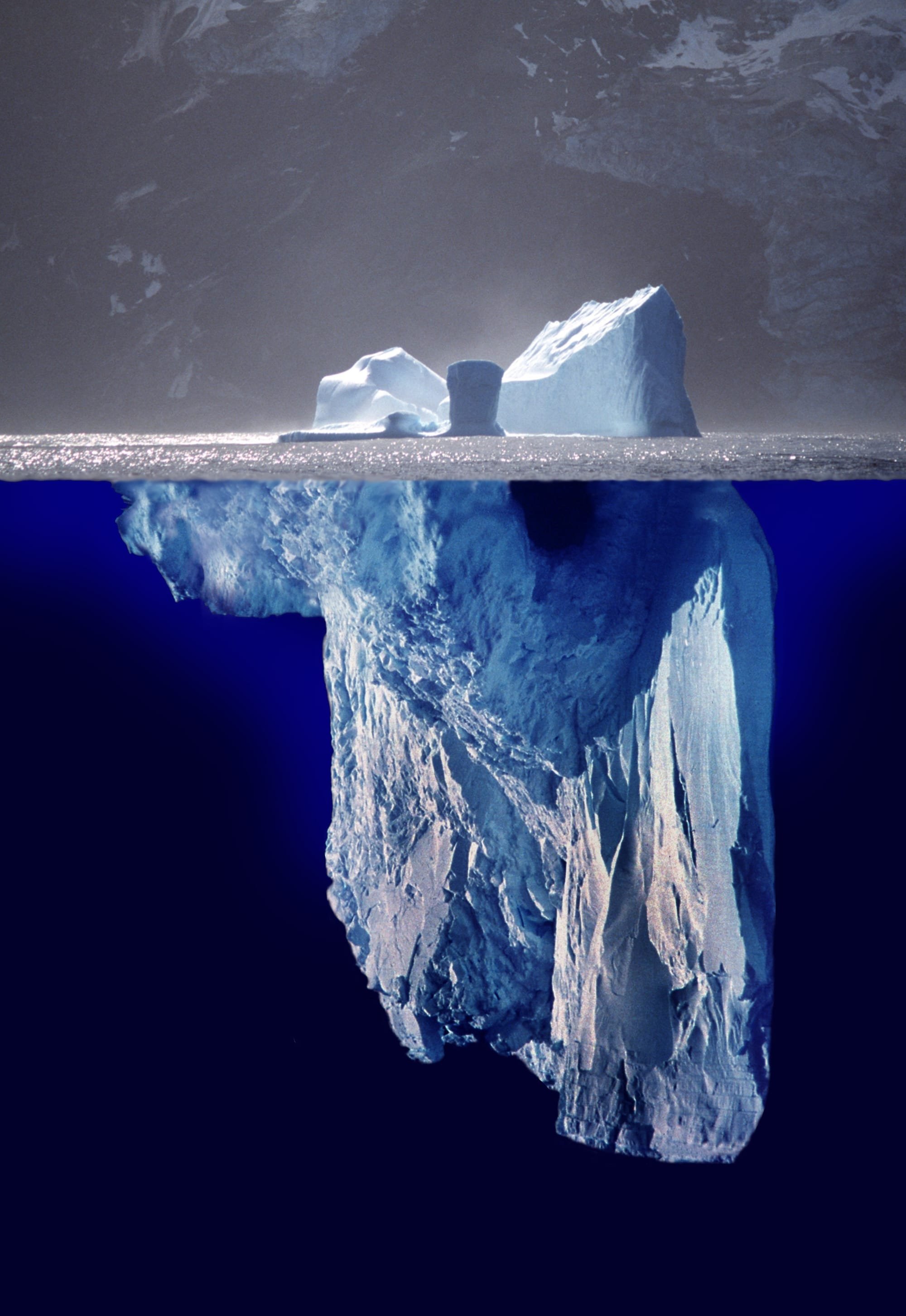 Typically molecules in the solid phase can be more densely packed than the same molecules in the liquid phase or in the gas phase. But water is special! It is the only molecule we know of that behaves like this at temperatures existing on the surface of our planet!

Here a game you can try: will it sink, or will it float? Take some objects around the house (ask your parents first) and see how they behave? What can you make about their composition? Does their shape help them floating?