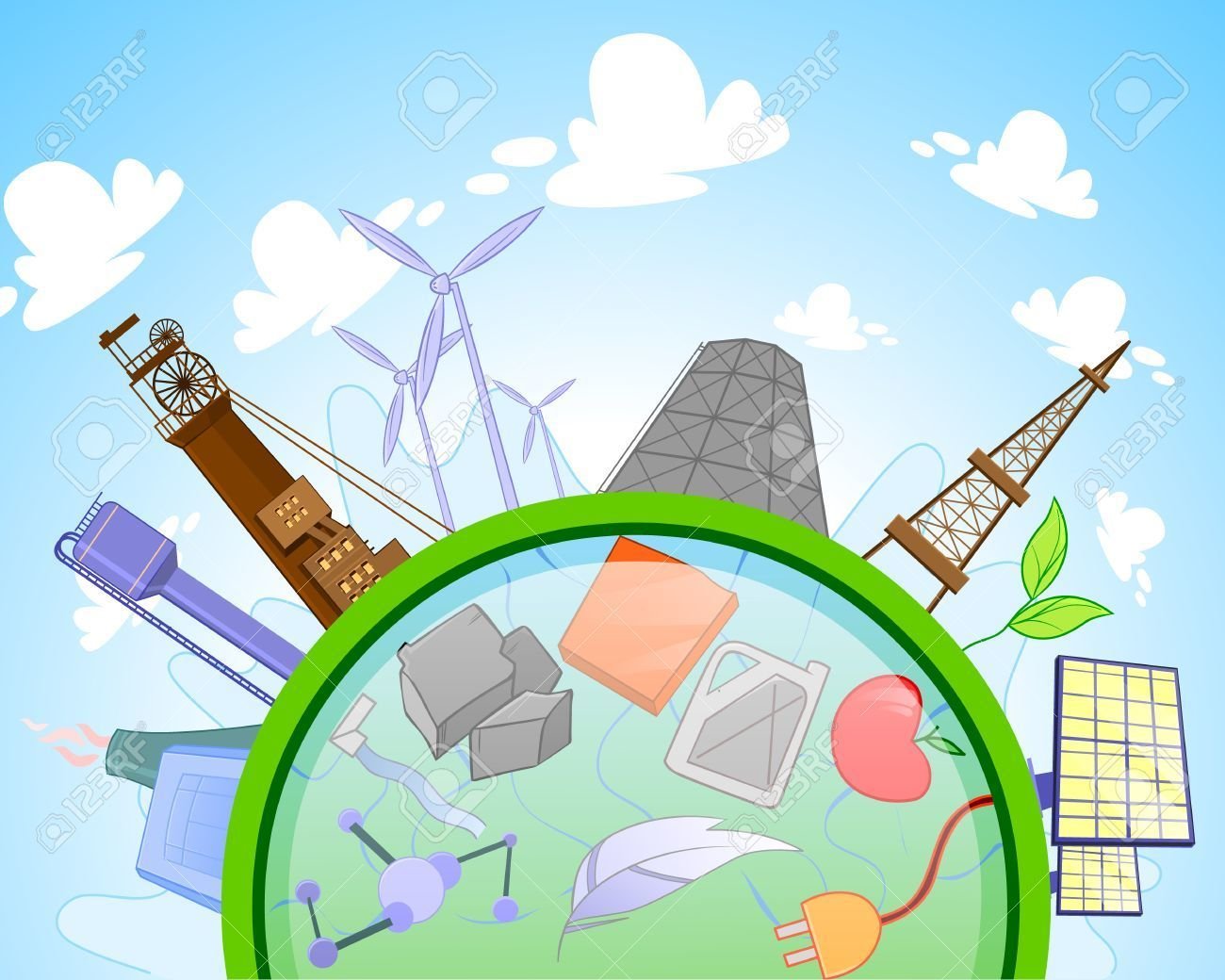 The global demand for energy is rapidly increasing with the growing population. Our daily lives depend greatly on energy! Just by looking around yourself now, how many objects can you indentify which require energy to operate?

At the moment, most of our energy comes from non-renewable energy such as  fossil fuels and nuclear power.

Fossil fuels such as oil, coal and natural gas generate large amounts of energy quite cheaply, however they release carbon dioxide when burnt, which contributes to the greenhouse effect and global warming. Fossil fuels can also be expensive, because they are mostly produced outside the UK and predicted to run out within 100 years.

Nuclear power is produced by releasing enormous amounts of energy from nuclear reactions of radioactive elements such as uranium or plutonium. Whilst only small amounts of fuel are required to produce lots of energy, nuclear waste is highly radioactive, harmful and difficult to store safely. Similarly to fossil fuels, uranium and plutonium are also not renewable.

This means that we need alternative, renewable sources of energy. A source of energy is considered renewable when it can be used again and again without running out. Examples include: solar, hydro, wind, marine (wave and tidal), geothermal, bio and hydrogen energies. Despite the multiple possible sources, currently, only 8 % of our energy comes from renewable sources.

One of the difficulties with renewable energy is that it relies on natural resources and these are not always consistent and available around the world. Think about it... the wind doesn't always blow when we need it, neither does the sun always shine (especially in the UK!). Different types of renewable energies also have various potentials in terms of how much energy they can contribute (see picture below, TW = Terawatt). In an ideal world, we would see all the renewable energies working together to meet the overall energy demand. 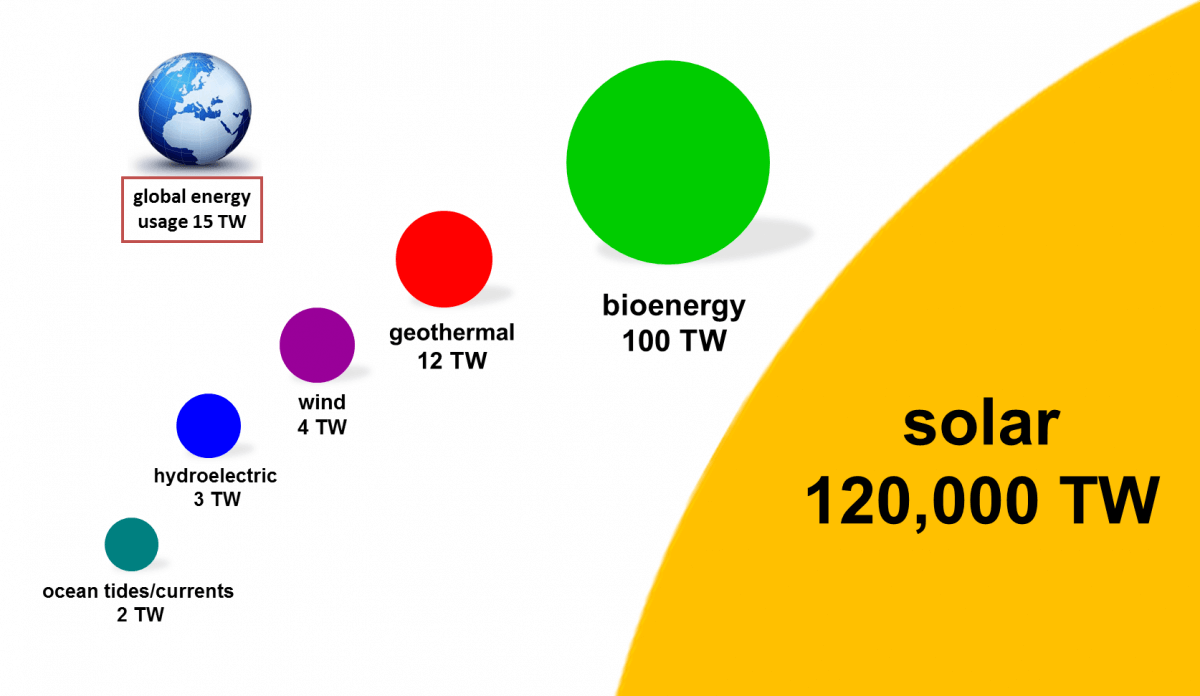 Watch this great video to learn more about energy and its non-renewable and renewable sources:

We will cover the individual sources of renewable energy in more detail in future blog posts.