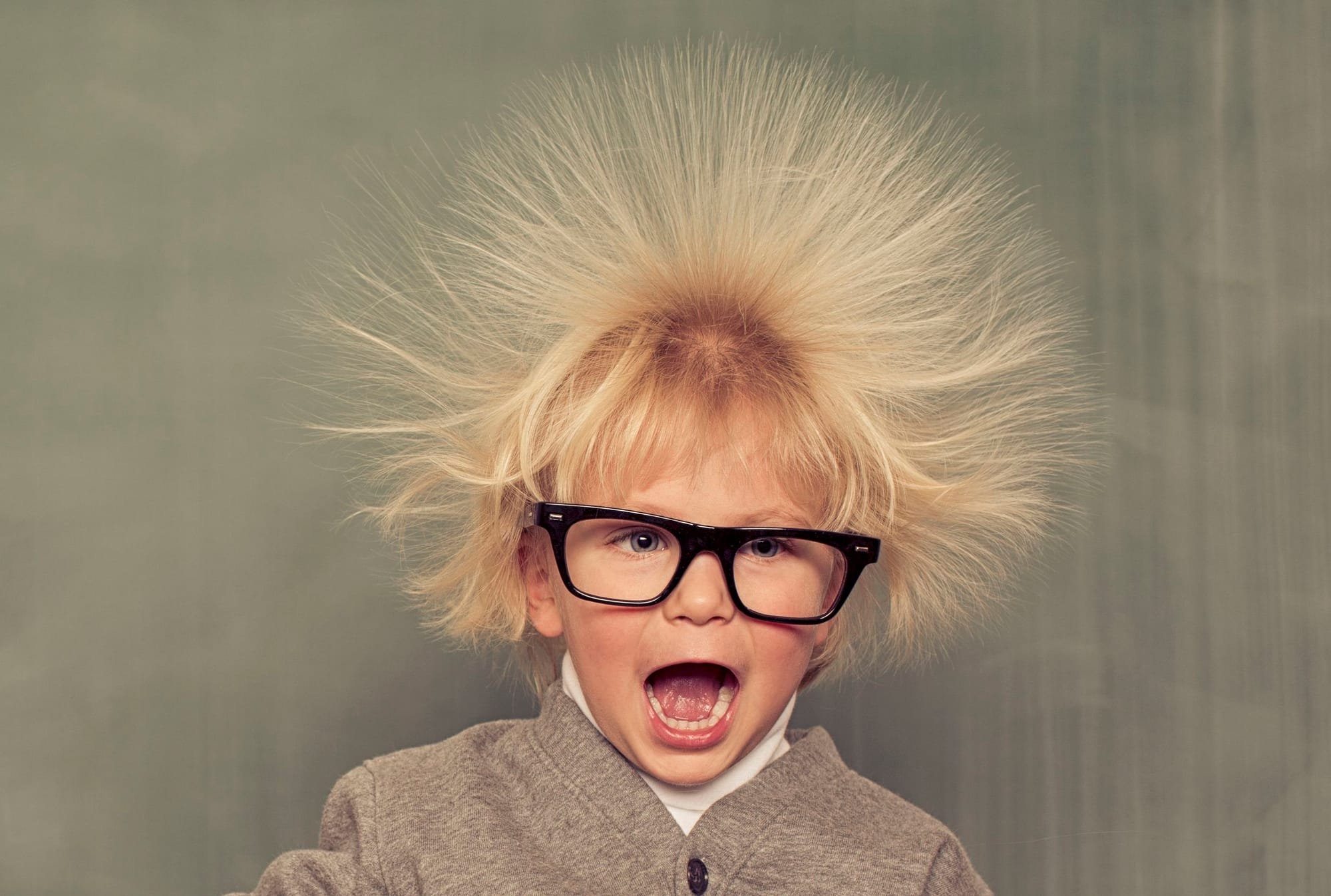 What's that zapping feeling you sometimes get after touching something after running your hands down the banister, and why does that balloon stick to the ceiling after rubbing it in your hair? These phenomena are all caused by static electricity. If we understand what's happening on the atomic level (really really small), then we can make sense of what's happening on the human scale!

Static electricity, put simply, is caused by an imbalance of positive and negative charges between two objects. Positive and negative charges! What's that?! I hear you ask. Well, on a really really small scale (like, imagine the difference between you and skyscraper times 1000 million) all matter is made up of very small particles called protons and electrons (and neutrons, but we'll not talk about those today). Electrons are negative, and protons are positive. Together they make up the atoms that make up everything else! 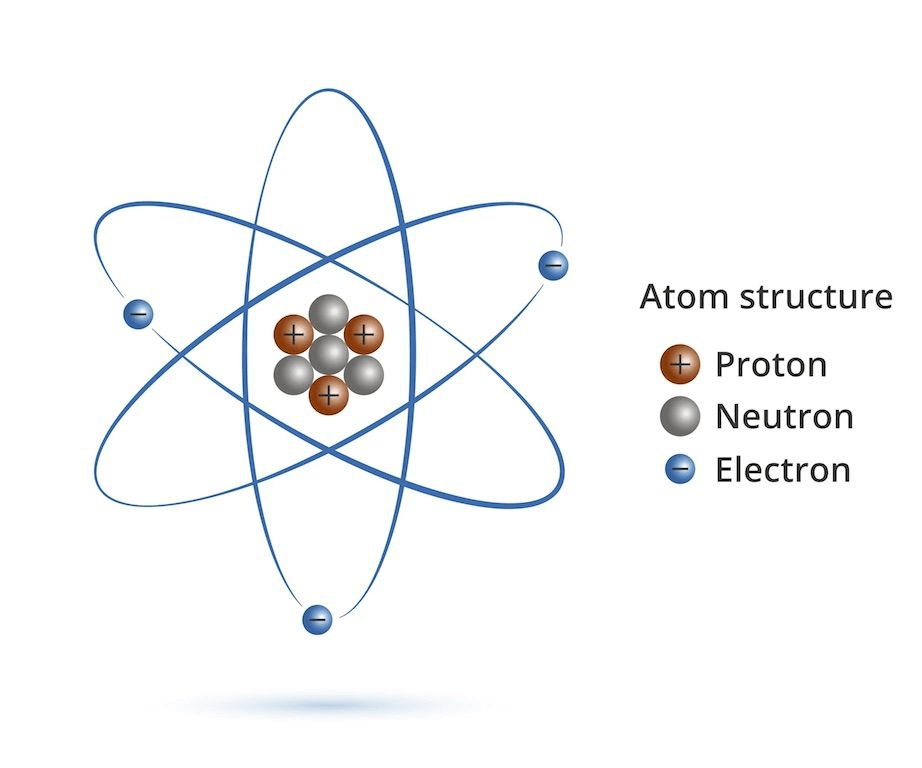 Solar System model of an atom

When you rub your hand along a banister, or rub a balloon on your hair, you're literally ripping the electrons from the atoms in the banister or balloon through mechanical action. This results in that imbalance of charges. The motion of these electrons are what cause electricity (more on this later), so when you move to touch something with your now positive hand (or balloon) there might be a sudden zap or shock sensation. This is the movement of electrons from one object to another - you've created electricity from a static object!

There might not be a zap though depending on how much of an imbalance is present. Instead, the positive and negative objects might just attract without the movement of electrons, and for a very light object like a balloon, the force from this is enough to overcome gravity. Those tiny particles interacting with each other outweigh the force from the entirety of planet Earth, how amazing is that!

Let's create some static electricity of our own, and demonstrate how powerful this electrostatic (technical term) interaction is.

You've created your own imbalance here on the ruler (or other object), causing the salt and pepper to be attracted to it. Even though the salt & pepper are electrically neutral, those protons and electrons are still present, so will still be attracted to the ruler. The flakes are light enough to overcome that force of gravity.

We can demonstrate the effects of static electricity by combining this with some of our solids, liquids and gases work. Take a look at some of those pages when you get a chance - we'll be creating a non-Newtonian fluid for this experiment.

Similar to the salt and pepper, the atoms in the batter are attracted to the imbalance of charge you have created. Because of it's non-Newtonian behaviour you get some interesting results!

If you're interested in these experiments and more, sign up today with us to discuss and have live experiments with real life scientists!