Why do things freeze and melt? 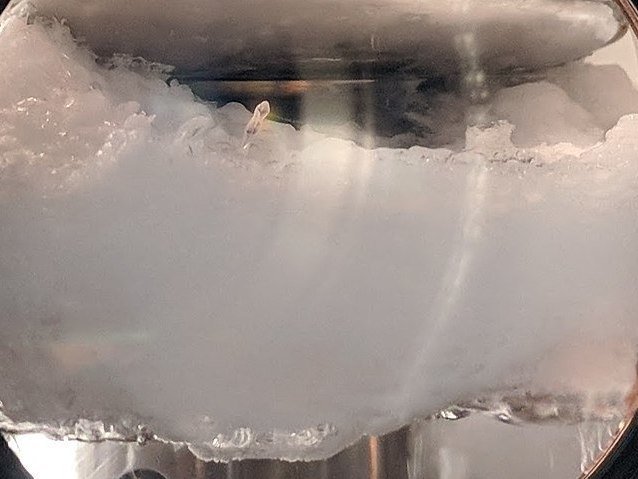 At a call on the 31 March we have been asked to provide some material to help learning about the states of matter! This is a great topic, some of us (Valentina) have spent at least a decade studying state transitions involving solids!. 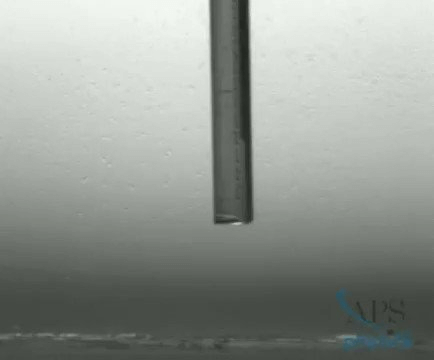 The reasons for the Mpemba effect have been unclear for a long time, to the point that in 2012 the Royal Society of Chemistry organised a competition to explain this phenomenon. 22'000 people submitted their explanation!